Oh god, we bought a van

After the initial elation of finally having bought a van wore off, it began to set in, that we now how to build the entire thing ourselves. We were not particularly handy people, and now we were going to have to learn every discipline from scratch. Had I known then what I know now, I would have been much more afraid.

We spent the first several weeks taking it back and forth to a mechanic as they fixed various problems with it. While we had the van we were beginning the herculean task of cleaning it out. This meant taking out all of the flooring and walls that the previous owner had in it. Then painstakingly cleaning out the years of dirt and grime: a slurry of epoxy, dirt, and caulk. This took days of hard labor, down on our hands and knees with solvents and various scraping tools. 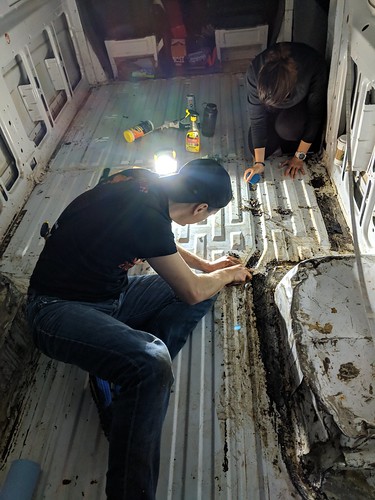 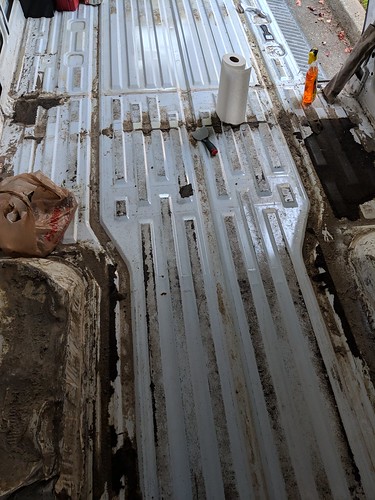 Finally when we got down to the metal we discovered much of it was rusted, and many of the body seams were coming unsealed as a result. So we ground the rust down to bare metal, and learned how to reseal auto body seams. 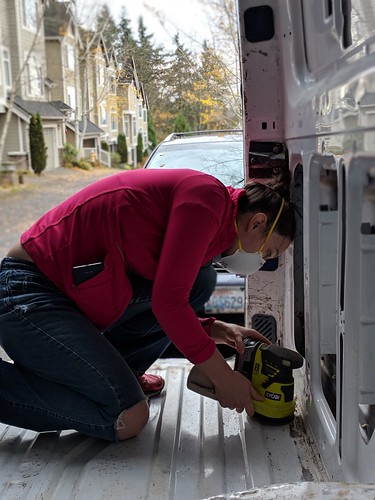 At last, all of the rust was removed and treated, and we could repaint the interior to protect it. With all of the auto body problems fixed, and the mechanical work done, we were finally ready to begin the real work on the van.

Nights after work we had been bringing out laptops to one of our favorite bars and working on the design. Going back and forth on what features we wanted in the van, modeling them in CAD software to see if they could fit together, and then redesigning things as we figured out what would and would not work. 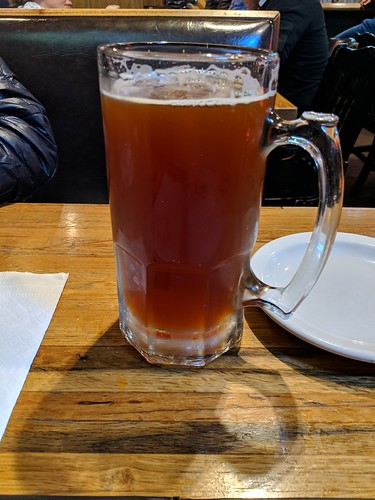 By the middle of December we were ready. The van was all fixed up, cleaned out, and we had our design.

It was time to start building.